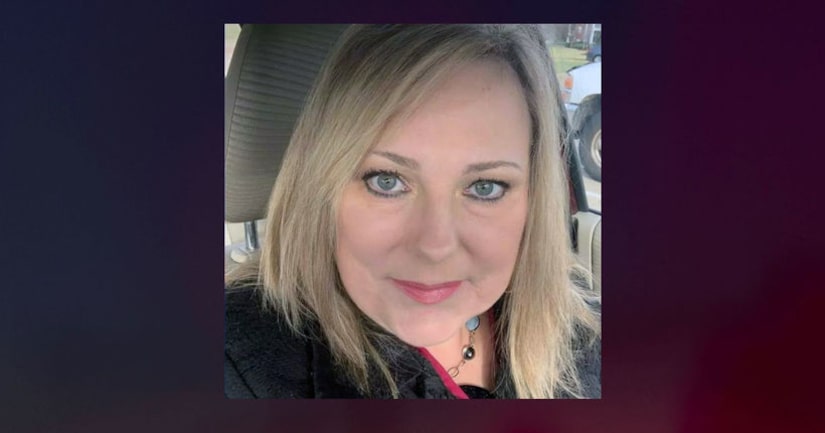 OLIVE BRANCH, Miss. (WREG) -- The search for a missing Olive Branch woman has come to a tragic end.

A cause of death was not immediately released.

On Tuesday, WREG was told Blankenship was last seen on April 2, 2019 when she took a one-way Uber ride to a store in the Old Town section of Olive Branch.

Gloria Wommack, manager at Cox's Package Store, remembers the woman coming in April 2 and purchasing a bottle of vodka. Wommack tells WREG that Blankenship had visible injuries to her face.

“She was in bad shape, so I asked her if she needed any help. She told me 'No.' I told her that she didn't look good. She said 'But I'm going to be OK. I just fell and hurt myself in my living room.'”

Wommack says while Jeanine was in the store, the Uber driver left, not knowing that Blankenship's cellphone and apartment keys were still in the car.

“She went outside and she disappeared. We don't know where she went, and who picked her up,” Wommack said.

It wasn't until later that the Uber driver found the items and turned them in to Blankenship's apartment leasing office. 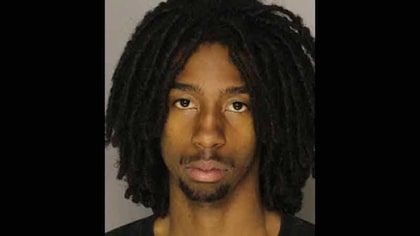 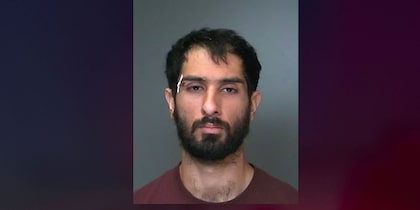 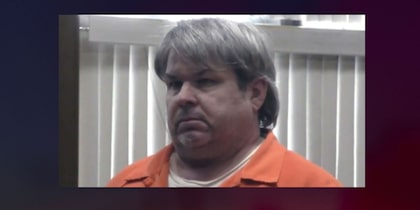 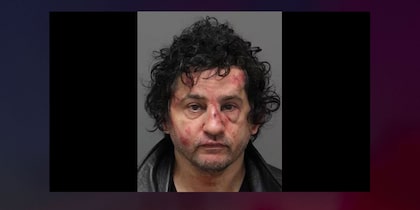 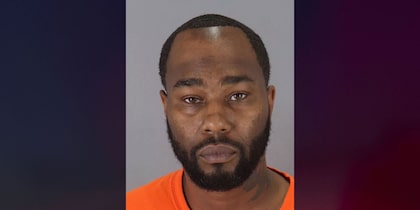 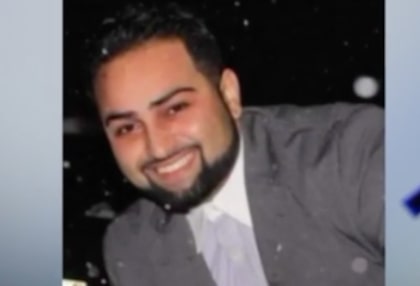 Uber driver charged with kidnapping, assaulting woman he picked up in NYC 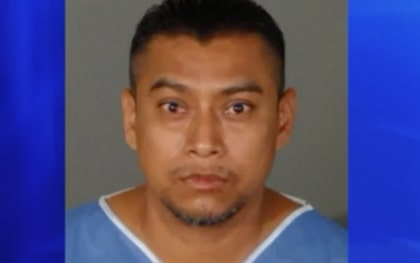 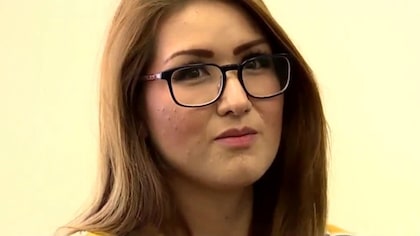 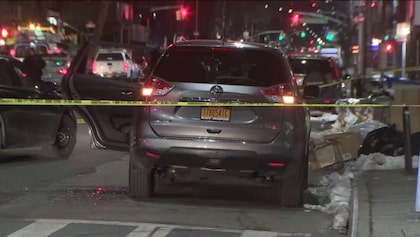 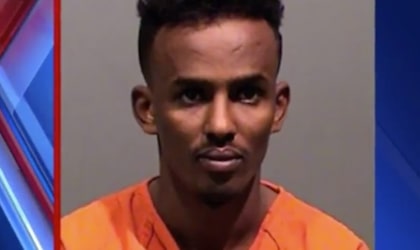 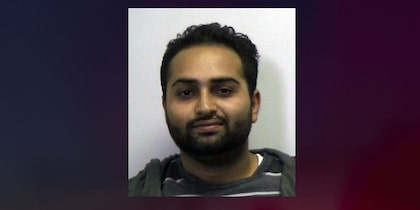