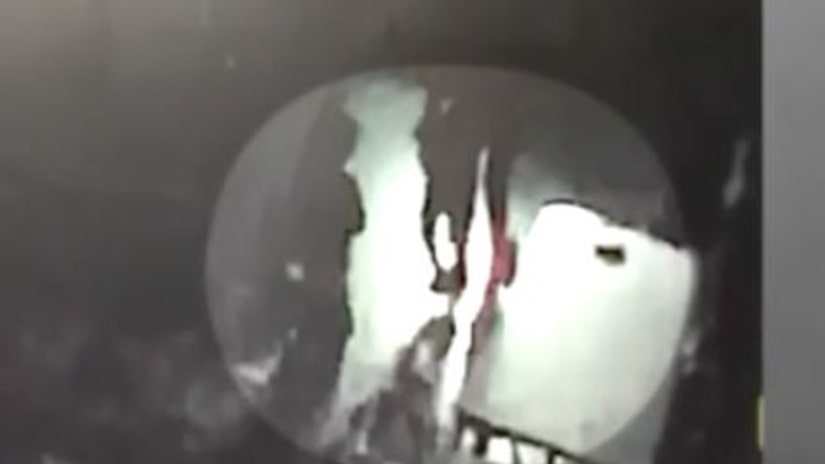 BROOKLYN, N.Y. -- (WPIX) -- A woman has been charged with assault after video exclusively obtained by PIX11 shows her kicking a toddler at a Brooklyn day care, according to police.

Valeriaya Buonadonna, 36, of Brooklyn, was arrested after the incident at Znayka Day Care Center on Avenue U on Tuesday, police said.

Video obtained by PIX11 shows the disturbing few seconds when the 2-year-old boy was picked up from his chair, tossed on the ground and kicked by the woman, according to police.

A witness apparently alerted the boy's parents to the incident, leading to Buonadonna's arrest.