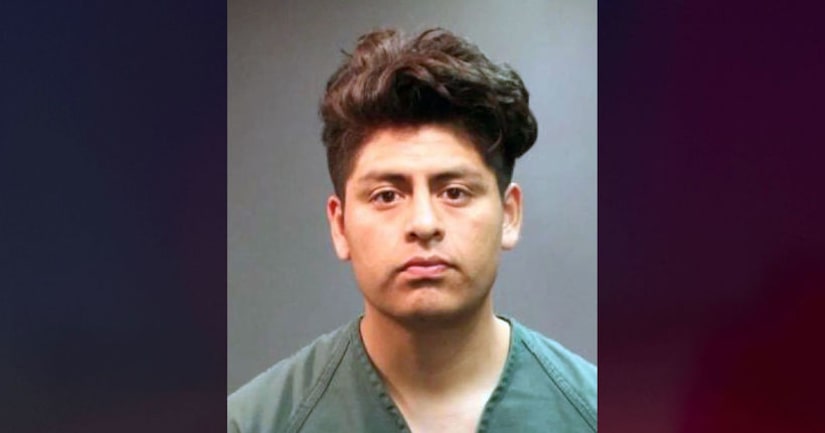 SANTA ANA, Calif. (KTLA) -- A youth leader at a Santa Ana church was arrested after allegedly sexually assaulting two girls, one of whom was attacked during services, police announced Wednesday.

Jesse Francisco Hernandez Perez, 22, was a member of Iglesia De Restauracion church for three years and was involved in the church's music program.

One of the victims, 11, told police that Perez lured her into a restroom during church services on March 5 and sexually assaulted her. The victim did not report the incident and continued to attend mass with her family, police said.

Another girl, 14, said she was assaulted by Perez while he was leading a youth program from his Anaheim home. The assault also took place in the bathroom. She reported the incident to the Anaheim Police Department sometime this month.

Though he didn't elaborate on the nature of the assaults, Bergtagna called them “violent sexual acts on two very young little girls.”