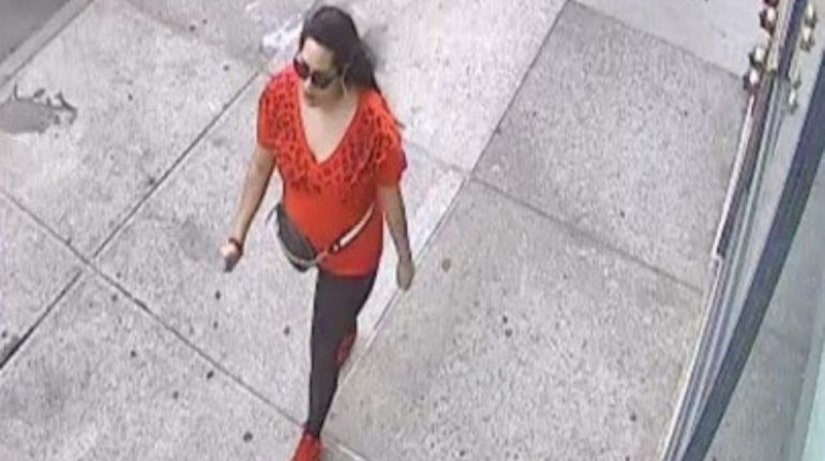 NEW YORK CITY -- (WPIX) -- Police are looking for a woman they say pulled an 81-year-old woman to the ground during an argument in line at a Manhattan movie theater.

On Saturday, March 30, at approximately 3:40 p.m., two women waiting in line at the AMC 84th Street 6 theater, located at 2310 Broadway on the Upper West Side, got into a verbal dispute, police said.

A woman, described by police as in her mid-30s with long dark hair, grabbed the 81-year-old victim by the hair and pulled her to the ground, according to authorities.

The victim was transported to a local hospital for complaints of dizziness, pain, and swelling, police said.