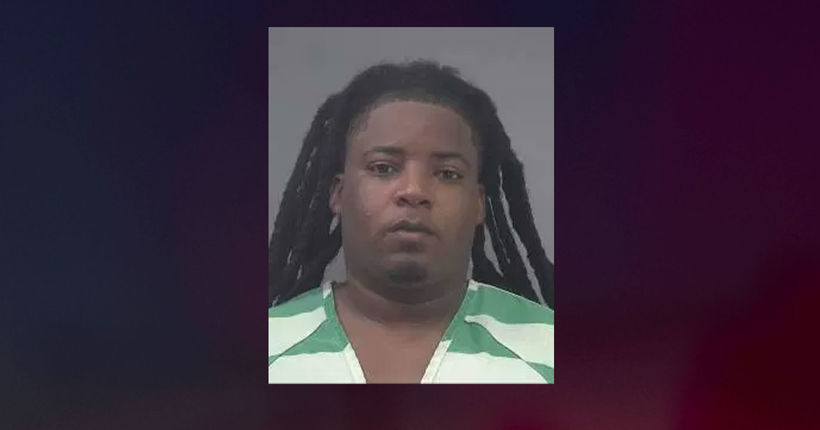 GAINESVILLE, Fla. (WTVR) -- A 41-year-old good Samaritan was gunned down at a Florida Waffle House after he’d paid for others’ meals and handed out cash, the Gainesville Sun reported.

Ezekiel Hicks, 25, was arrested in the murder of Craig Brewer, according to the Alachua County Sheriff’s Office.

Hicks had been with a woman and she was upset that Brewer had paid for others’ meals at the Waffle House on Sunday, but not for her own, the paper reported.

Officials said Hicks argued with Brewer, then left the restaurant and came back with a handgun.

“Despite the efforts of at least one bystander, the suspect went back inside, approached the victim, and a physical fight started,” police said in a news release. “As the fight continued, the suspect took the handgun from his pants and shot Brewer in the head.”

MORE: Man shot to death while paying for others’ meals at Florida Waffle House - WTVR 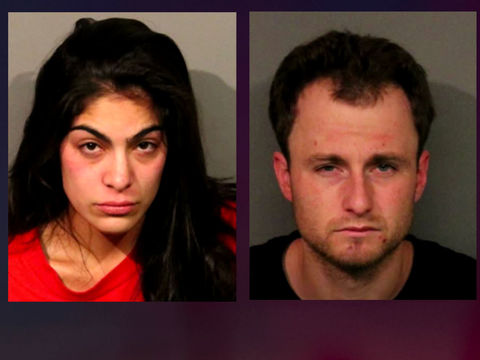 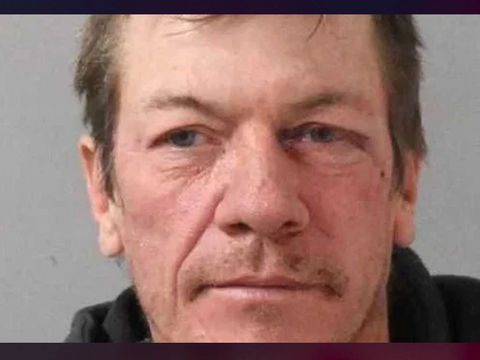 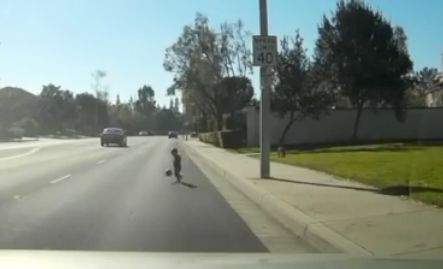 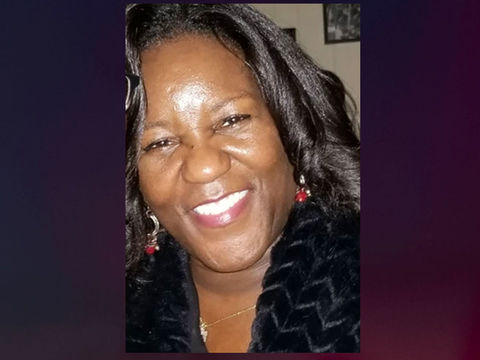 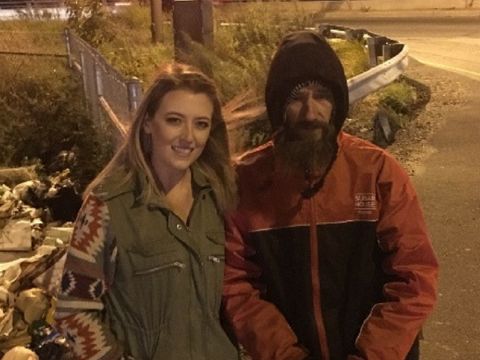 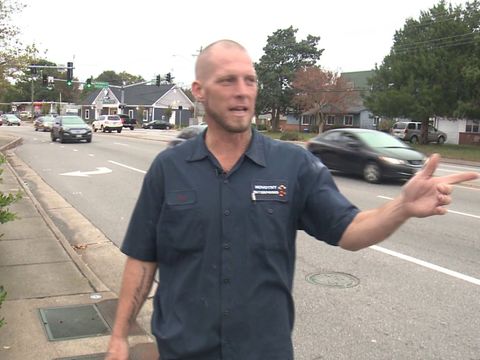 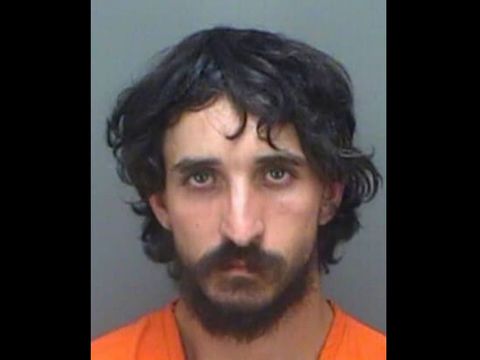 Good Samaritan hit, killed by driver who then steals his car