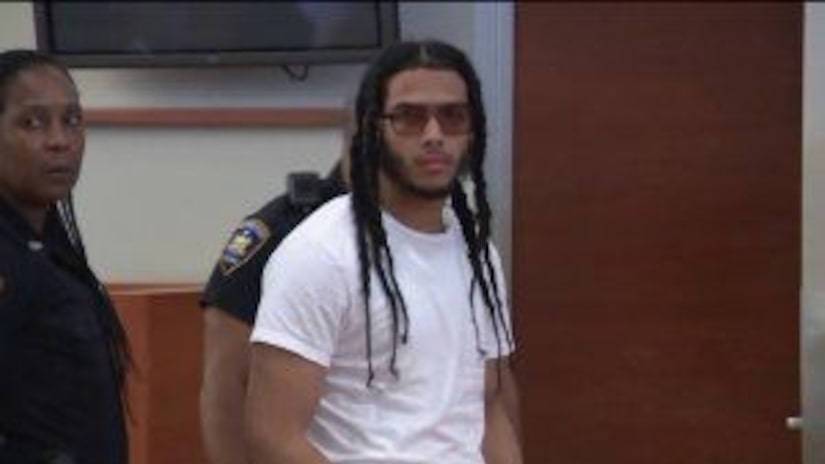 THE BRONX, N.Y. -- (WPIX) -- A teen who became the face of bail reform after he chose to remain in jail rather than take a plea deal for an attempted murder he didn't commit was arrested Sunday for a robbery and slashing, officials said.

Pedro Hernandez, 19, and three unidentified men walked up to two men who were waiting for a cab on Quimby Avenue around 7 a.m. Sunday, officials said.

"Oh, you want problems," Hernandez said, according to the criminal complaint.

He allegedly pulled out a knife and swung it at the victims.

One of the victims threw a sweater at Hernandez and his companions, then ran away, an NYPD spokeswoman said. That's when two of the men with Hernandez chased the victim, with one attacking him with a baseball bat. The other assailant punched and kicked the victim. The men took a black Gucci watch from the victim.

Meanwhile, Hernandez struggled with the second victim who had not run away. The victim managed to pull a knife away from the teen, but not before suffering a slash wound to the face and another to the shoulder, officials said. He needed 15 stitches.