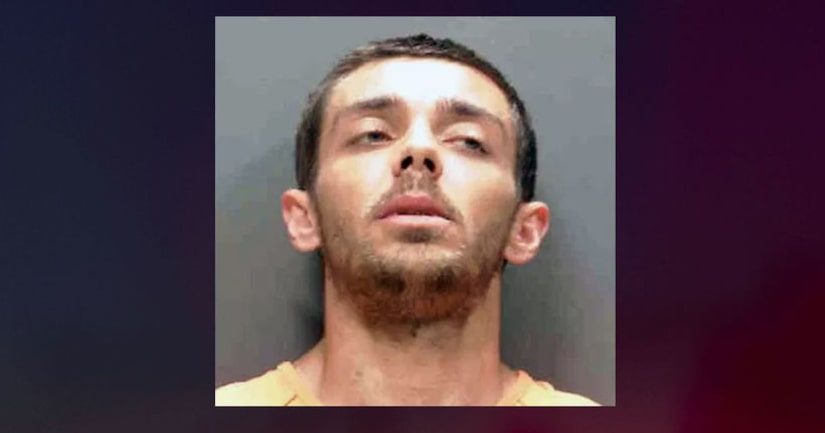 VENICE, Fla. (WITI) -- A Venice, Florida man has been arrested after he reportedly used a tile scraper to kill an 8-pound Chihuahua during a domestic dispute.

On Saturday, April 6, 2019, deputies in Sarasota County responded to a Venice residence at approximately 7 p.m. for a reported domestic dispute.

Aaron Merwine, 26, was attempting to kill the small dog with a tile scraper before also threatening to kill a female inside of the home, according to deputies.

Merwine reportedly stabbed the small Chihuahua approximately five times near its neck and head until the dog eventually died.

Merwine was arrested and charged with five counts of Aggravated Cruelty to Animals and one count of Aggravated Assault with a Deadly Weapon. He was booked into the Sarasota County Jail and is being held on $120,000 bond.