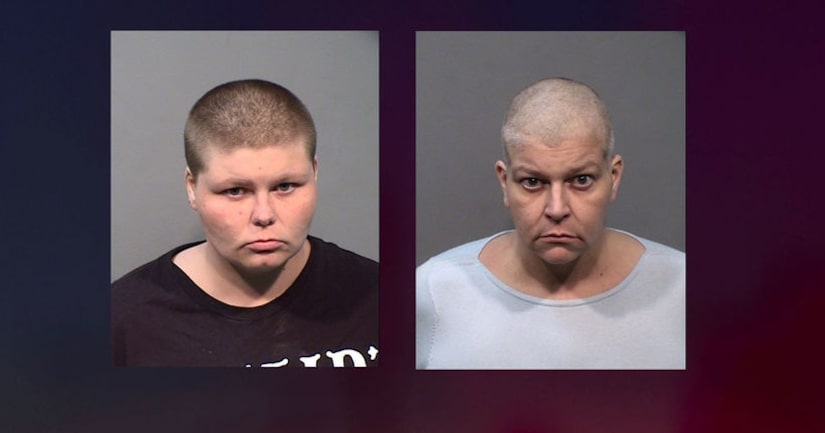 PRESCOTT, Ariz. (KFOR) -- Arizona authorities have arrested a mother and her daughter for a murder that happened nearly two years ago, according to KNXV.

Police received a report Tuesday morning by someone who said he hadn't seen 77-year-old Sandra Aven in a long time. Police found the woman's granddaughter, 24-year-old Briar Aven, who told officers her grandmother was out of town and unavailable.

Police said Briar Aven lives with her mother, 46-year-old Tara Aven, next door to where Sandra Aven lives. Investigators said both Briar and Tara provided inconsistent information that caused them to enter Sandra's home to check on her.

Inside, police found the body of someone who was deceased. Interviews with Briar and Tara Aven led to them confessing to killing Sandra Aven in late 2017, according to a news release.