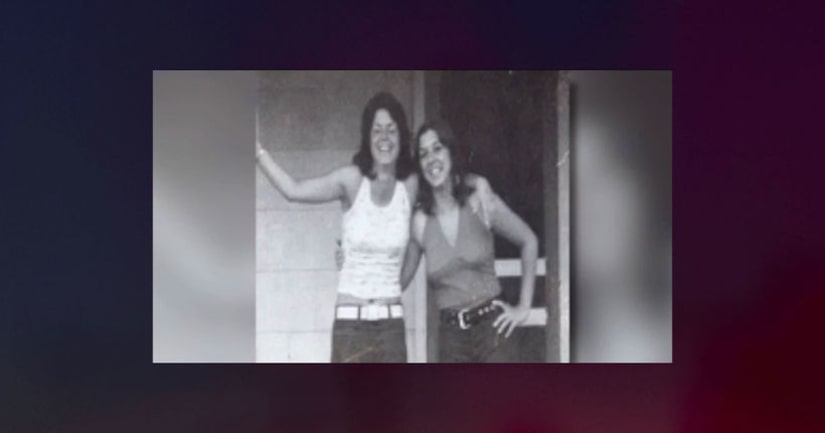 VIRGINIA BEACH (WPIX) -- Police in Virginia say they've arrested an 80-year-old man for the slaying of two young women more than 45 years ago.

The Virginia Beach Police Department announced the arrest Tuesday of Ernest Broadnax of St. Albans, New York, on two counts of second-degree murder and one count of rape. He is awaiting extradition to Virginia.

Janice Pietropola and Lynn Seethaler were both 19 years old and on vacation from the Pittsburgh area when they were found dead June 30, 1973, in a cottage near the Atlantic Ocean.

Police did not say how they caught Broadnax. The department statement said its cold case unit followed up on leads and sought out "advanced forensic technology."