CORPUS CHRISTI, Texas (KDVR/AP) -- A Texas woman accused of selling her 7-year-old son and planning to sell her two other children to settle a drug debt has been sentenced to six years in prison.

Esmeralda Garza of Corpus Christi was sentenced Friday after taking a plea deal. She was convicted on three counts of selling or purchasing a child. She also was convicted of money laundering and conspiracy to sell or purchase a child.

Last June investigators discovered her son had been sold for $2,500. Investigators also learned that she had planned to sell her two daughters, ages 2 and 3, as well — all to pay off a drug debt. 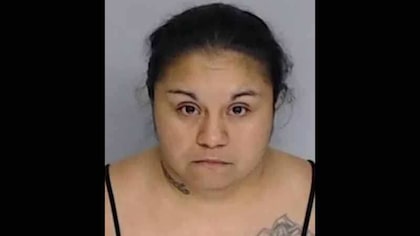