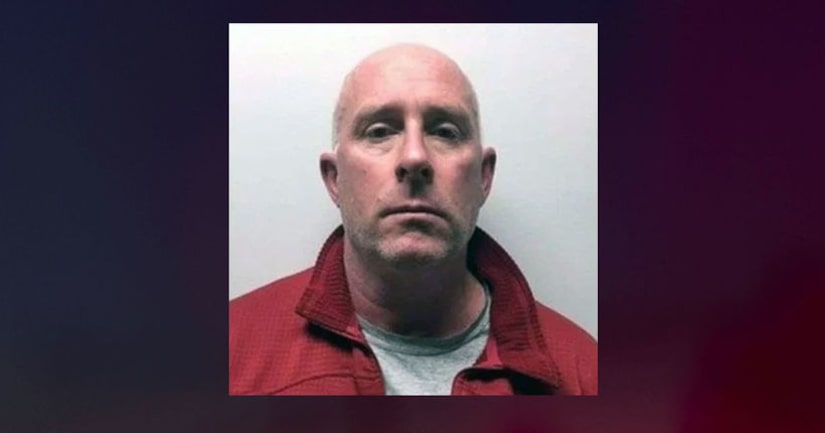 ELIZABETHTON, Tenn. (KFOR) -- John Ralph asked his co-workers to take pictures of him at work because, according to police, “if anything happened to his mother he would need an alibi.”

Something had happened to his mother: Ralph, 51, allegedly murdered her that same day. A caretaker discovered the body of Edith Betty Ralph, 76, Saturday at the Tennessee home mother and son shared.

The younger Ralph was arrested later that night at Hartsfield-Jackson Atlanta International Airport, less than an hour before he was scheduled to depart for Amsterdam, the Johnson City Press reports.

He has been charged with first-degree murder in his mother's death, ABC News reports.

“Ralph lived with his mother and had ... made numerous statements to friends and family that his mother was driving him crazy,” according to a statement from the Clayton County Sheriff's Office in Georgia. “The night of Mrs. Ralph's murder, John (asked) co-workers to take pictures of him at work saying that if anything happened to his mother he would need an alibi.”