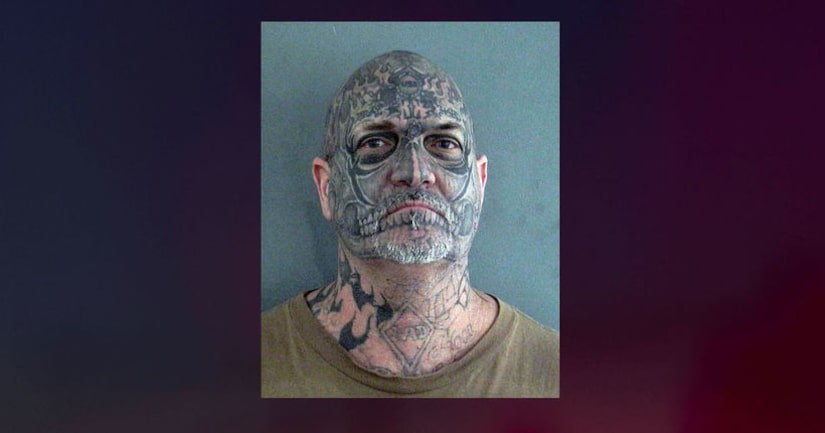 NEW PORT RICHEY, Fla. (WGHP) -- A Florida man has been arrested and charged with first-degree murder in the death of a man found dead in 2001.

WFLA reported that Randy Petersilge, 51, of New Port Richey, Fla., was charged in the death of Simon Clark.

Clark was found dead in November of 2001 in New Port Richey as the result of blunt force trauma. The case remained unsolved for several years.

Petersilge was just released from federal prison earlier this month and was arrested in the death of Clark.