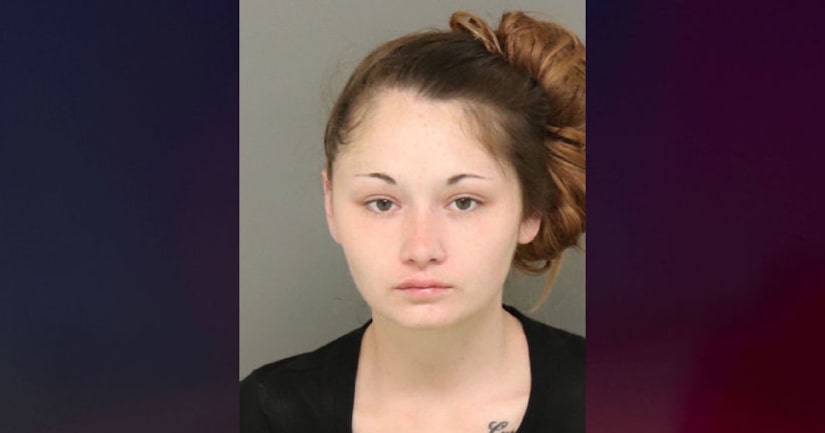 SANTEE, Calif. (KSWB) -- Officers were searching for an inmate who scaled a wall and escaped an East County jail for women Saturday evening.

The woman escaped Las Colinas Detention and Reentry Facility in Santee around 6 p.m., according to San Diego Police Department. Authorities from multiple agencies spread out in the area and closed roads trying to track her down.

Officials said the woman is 22-year-old Destiny Guns, a non-violent offender and "low level prisoner." She was arrested on April 1 on charges of possessing a stolen car.

Correctional officers said Guns was walking back from a medical appointment in the facility unaccompanied when she scaled a wall and took off. An inmate walking without an escort is common in the low-level detention center.

The San Diego Sheriff's Office described her as having green eyes and brown hair, with tattoos including an elephant skull on her right arm and grasshopper on her chest. She had been wearing a white top and blue pants, but police believe they found Guns' clothes near the place where she escaped the jail.

The search continued Sunday afternoon, but police did not provide any updates on new leads or arrests. Anyone with information was asked to call the sheriff's department at 858-565-5200. 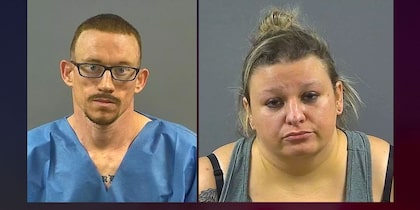 Officials: Inmate who hid in furniture shipment in order to escape recaptured 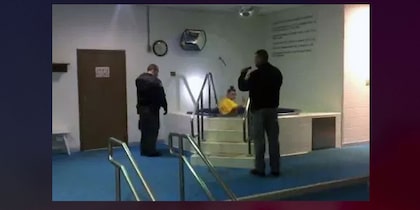 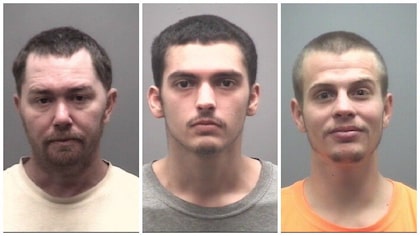