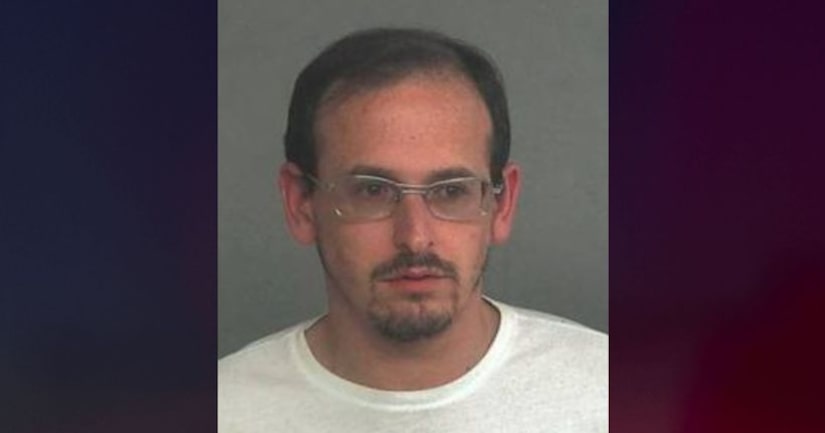 OCEAN COUNTY, N.J. (WPIX) -- A man was arrested after he allegedly tried to get a young girl from Oklahoma to send him explicit pictures.

Samuel Schwinger, of NJ, was arrested after he allegedly tried to get explicit videos from a young girl living in Oklahoma.

New Jersey authorities were contacted Friday regarding an investigation conducted by an Oklahoma county sheriff's department.

A young girl's parents reported to authorities that their child was contacted by someone in New Jersey posing as a young girl, asking to send explicit videos of herself, according to the Ocean County Prosecutor's office.

Investigation located the number and account for the person who contacted the young girl, connecting it to 34-year-old Samuel Schwinger of Lakewood, New Jersey, authorities said.

A search warrant was obtained and executed Friday evening at Schwinger's residence.