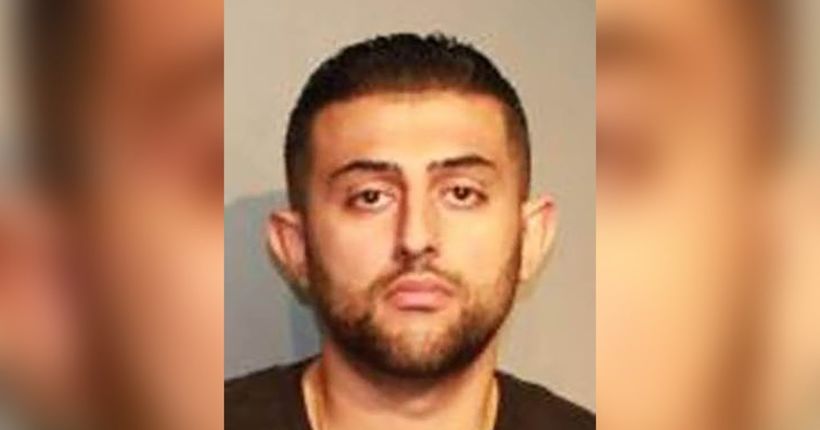 SCHOHARIE, N.Y. (WPIX) -- A grand jury has indicted the operator of a limousine company in a crash last fall that killed 20 people.

He faces 20 counts each of criminally negligent homicide and second-degree manslaughter.

State police have said the 2001 Ford Excursion stretch limousine should not have been on the road due to safety issues.

The Oct. 6 crash happened in rural Schoharie. The limo blew through a stop sign at a T-intersection and crossed a state route into a parking lot where it struck a sport utility vehicle.