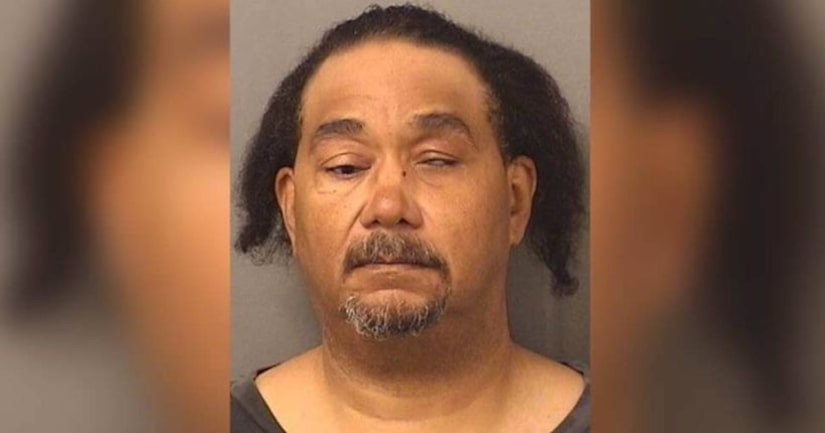 Police investigated and found other incidents of abuse where they said Tolliver “used his position of authority to knowingly, willfully and intentionally abuse and exploit the vulnerabilities of children who, by virtue of their disabilities, cannot speak for themselves.”