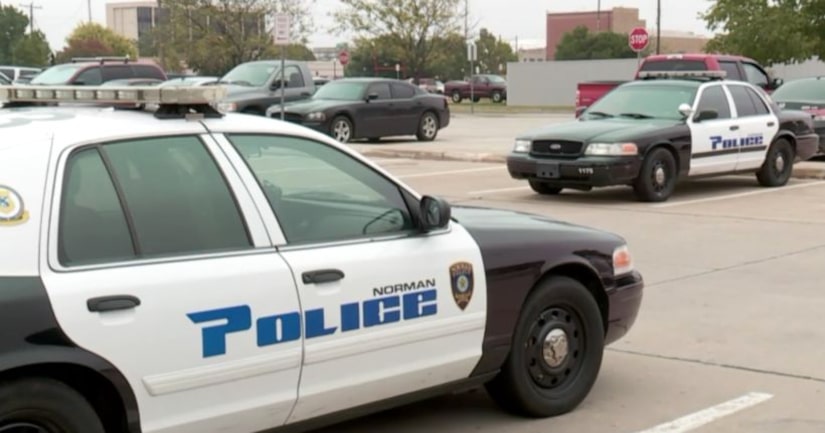 NORMAN, Okla. (KFOR) -- A woman is charged with a felony after allegedly neglecting her developmentally disabled daughter to the point of emaciation.

According to court documents, DHS started investigating after the girl stopped showing up to school. The last time DHS workers had seen her, she was healthy.

But when they conducted a welfare check in March, they said she was so "emaciated and in need of medical attention," that she was rushed to the ER. Police report she was relies on a feeding tube, so it's up to her mother to make sure she is fed.

Healthcare workers allegedly "shaved her head due to the lice."

Investigators also found the family's home was "infested with roaches," there were "molded clothes all over the floor," and there was "minimal food."

West allegedly told police "she had been going through hell" and "slacking." Court documents state West's "16-year-old-daughter was the primary caregiver" for the child.

West also allegedly skipped a doctor's appointment because "she did not want [her daughter] weighed," and pulled her out of school in February because "she was tired of the school calling DHS."