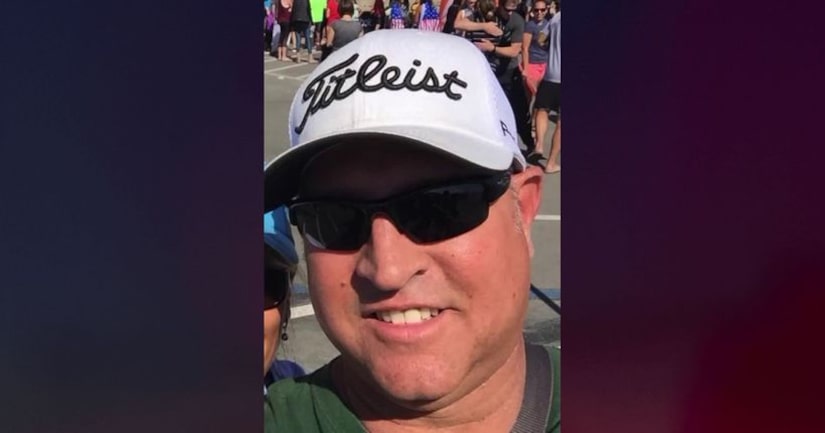 Kenneth Collard, 52, pleaded guilty to two counts of lewd act upon a child in the April 4 attack, during which he was still employed as a police officer, the Los Angeles County District Attorney's Office said in a news release.

The defendant's plea was part of a deal negotiated with prosecutors, DA's spokesperson Greg Risling confirmed.

Two other counts Collard had been facing — a third count of lewd acts and one count of sexual penetration by foreign object — were apparently dropped.

Officials have said Collard is friends with the teen victim's parents, and a law enforcement source told the Los Angeles Times that the girl is the daughter of another LAPD police officer.

Collard had been out socializing with friends and followed their advice to spend the night at his coworker's home rather than drive back to his own residence in Riverside, the newspaper reported.

In the middle of the night, Collard went into the girl's bedroom and sexually assaulted her.

He was charged in the attack after a thorough investigation that involved forensic evidence, according to Torrance police.