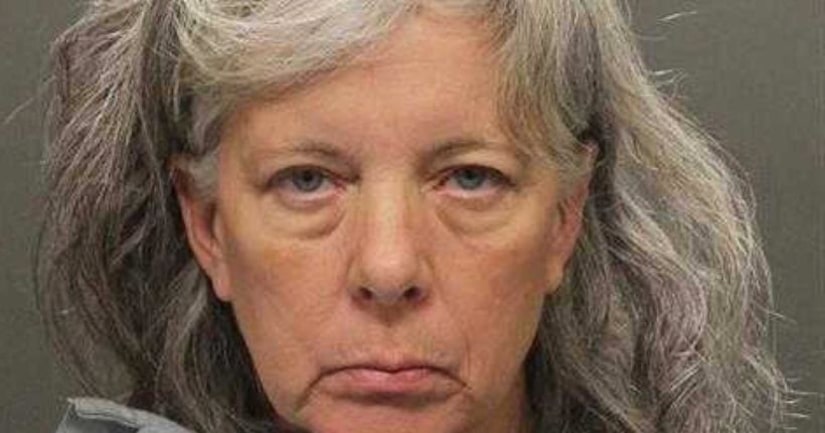 TUCSON, Ariz. (KFOR) -- Pima County Sheriff's deputies arrested a woman in connection with Thursday's killings of twin 8-year-old boys on the northwest side.

Dorothy Lee Flood — the 55-year-old grandmother and legal guardian of the two victims — was arrested on premeditated first-degree murder charges and booked into Pima County Jail, where she is being held without bond.

According to PCSD, it started at around 2 p.m. Thursday when they received a medical call. When crews arrived at the home, they found Flood unresponsive from an apparent overdose.

In the home, first responders also found two children — identified as Jorden and Jaden Webb — dead in separate bedrooms with “obvious signs of trauma,” later determined to be gunshot wounds.