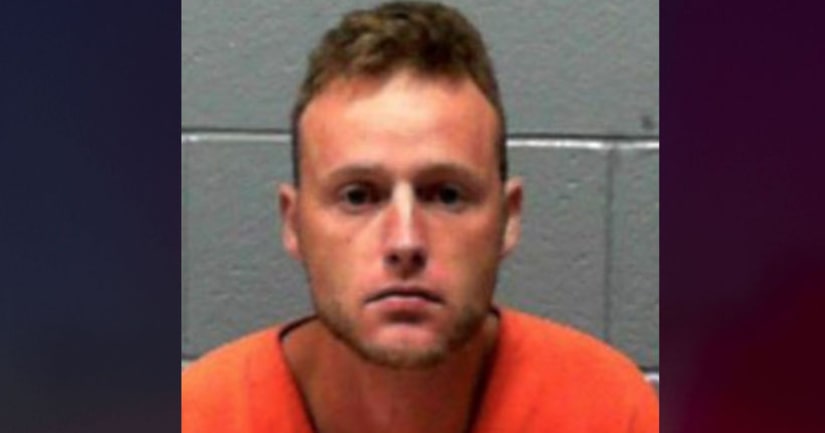 RIPLEY, W.Va. (WPIX) -- A West Virginia man has been sentenced to life in prison without the chance for parole for sexually abusing and killing his girlfriend's 10-month-old baby.

News outlets report a Jackson County Circuit Court judge sentenced 33-year-old Benjamin Taylor of Cottageville to life for first-degree murder, 40 years for death of a child by child abuse, and at least 10 years for sexual abuse by a guardian or custodian. The first two sentences are to run consecutively.

A sheriff's deputy testified Taylor had blood on his torso and a wet spot on his pants when officers went to the home in Fairplain in October 2016.