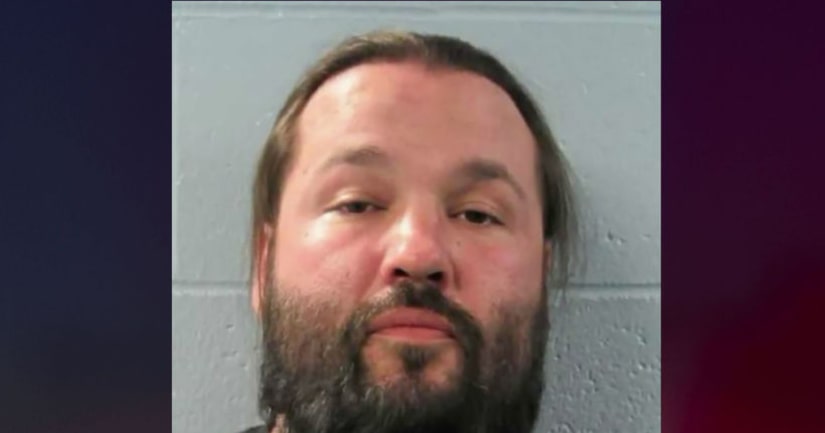 EDMOND, Okla. (KFOR) -- An Edmond man allegedly used a revolver to kill a small dog in his backyard.

Investigators used several pieces of evidence in this case including video surveillance capturing Edwards holding the dog between his legs, a gun in his hand, and blood on the ground.

That peace and quiet quickly changed in the early morning hours of March 14.

According to Edmond Police, the Edwards family had company that night on Richland Drive, near Danforth and Santa Fe.

"She told us that the friend's husband was extremely intoxicated,” Jennifer Wagnon from the Edmond Police Department said.

The man was James Aaron Edwards.

His wife told police feces was found on the floor from their chihuahua, Tater.

The woman said Edwards yelled “The dog needed to die,” “He would just throw the body into the bushes,” and even made threats toward her saying he “put his hands up like he was going to strangle me.”

"At some point, she left for work and then he sent her a text message,” Wagnon said.

According to court documents, the text messages read, “The dog is in a hole in the ground.”

"We did find the animal buried in the backyard,” Wagnon said.