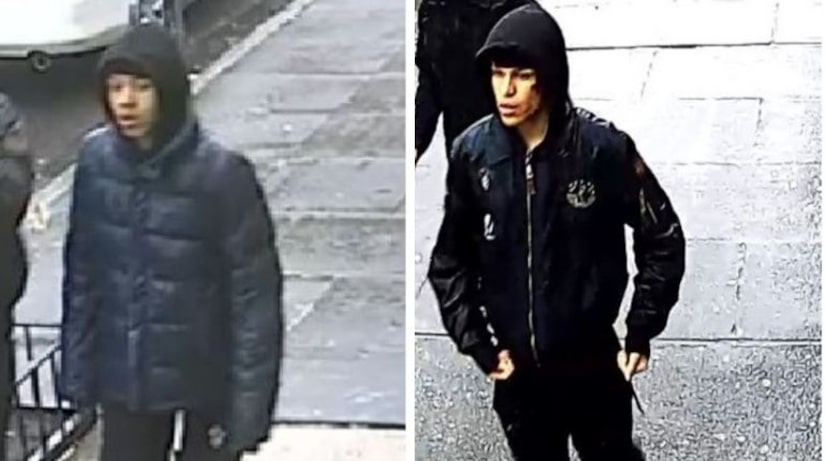 THE BRONX, N.Y. -- (WPIX) -- Police have asked for help tracking down two men in the Bronx after a 16-year-old boy was shot in the head, officials said Thursday.

The teen was walking on 143rd Street near Morris Avenue on the evening of March 21 when two men with firearms approached, police said. They shot at the teen, then fled toward Morris Avenue.

The teen was rushed to NYC Health + Hospitals/Lincoln in critical but stable condition with a gunshot wound to the head.

Police have asked for help identifying the gunmen, who are in their late teens or early 20s. They were last seen wearing all dark clothing.

FULL STORY: 16-year-old boy shot in the head in the Bronx; police searching for pair - WPIX