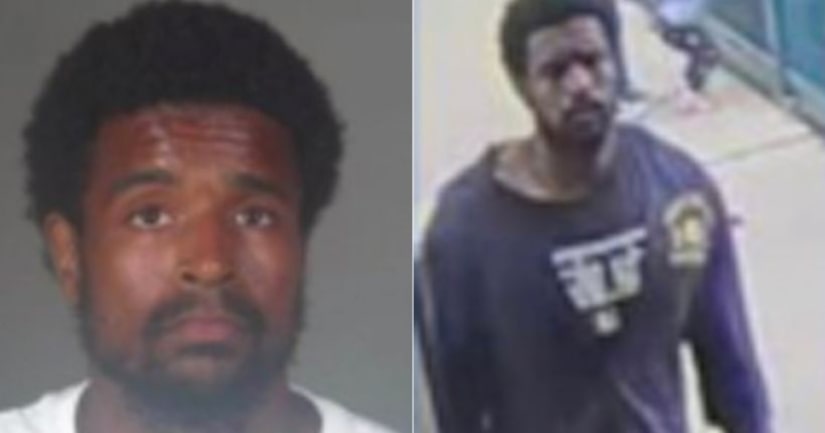 LOS ANGELES -- (KTLA) A registered sex offender was charged Wednesday with forcing a lewd act on a young girl on the playground of her elementary school in Torrance, prosecutors said.

Dalan Anthony Johnson, 31, of Torrance, was already on parole and wearing an ankle bracelet when he went onto the campus of Lincoln Elementary School last Thursday, March 28, the Los Angeles County District Attorney's Office said in a news release.

Johnson was allegedly caught by security cameras as he went into the playground area and committed a sex crime against a 6-year-old girl.

Johnson was previously convicted of a lewd act on a child under 14 in 2015, then of indecent exposure with a prior lewd act conviction in 2016, according to prosecutors and the Megan's Law website.

On Wednesday, he was arraigned and pleaded not guilty to one count of forcible lewd act upon a child under the age of 14, officials said.

The new allegation came to light after the 6-year-old victim told her parents she'd been sexually assaulted on the playground. Her parents then told district officials, who contacted law enforcement, Torrance police said earlier this week.

Investigators said they were able to identify Johnson as the suspect after reviewing surveillance video.

The footage showed the suspect was on the campus less than a minute before committing a sex crime, police said.