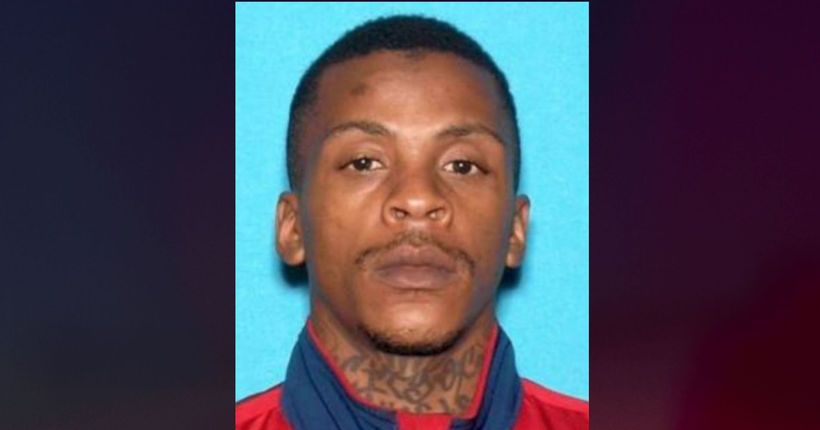 LOS ANGELES (KTLA) Even by rappers’ standards, Fly Mac was full of braggadocio.

His Instagram handle was “ima_god_in_da_streetz.” He sang of body bags, “38 gun blasts” and bloody homicides.

On Tuesday, Fly Mac, whose legal name is Eric Holder, was arrested in connection with the shooting death of a far more famous rapper, Nipsey Hussle, whose violent demise on the streets he worked to revitalize has gripped much of the city.