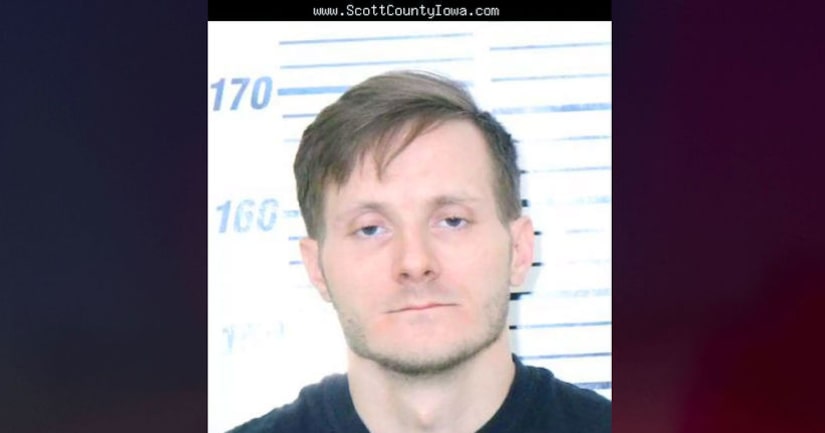 BETTENDORF, Iowa (WQAD) -- Police say a 2-year-old boy fell out of a moving Toyota Camry near the intersection of Devils Glen and Middle Road on April 3.

It happened just before 10 a.m.

An off-duty officer saw it happen and called for help.

Police say the car was turning into the Hy-Vee parking lot, when the back door opened and the child fell out.

He was not wearing a seat belt or in a car seat.

When help arrived, police say they found the boy climbing around the vehicle and he appeared to have road rash on his cheek, a bump on his head, and bloody, injured fingers.

The boy's father, 31-year-old Wesley Hendley of Rock Island, was in the passenger seat of the car at the time of the incident.

When police arrived, they say Hendley was inside Hy-Vee picking up a prescription and buying a Mountain Dew.

911 was never called by anyone in the vehicle, and police say that nobody in the vehicle appeared to be concerned about the health of the child.

Hendley was taken into custody, and charged with Child Endangerment and was also cited for failing to restrain the boy.

A car seat was found in the trunk of the vehicle, police say.

The driver of the car did not receive a citation.

MORE: Man arrested after 2-Year-old falls out of moving car in Bettendorf - WQAD