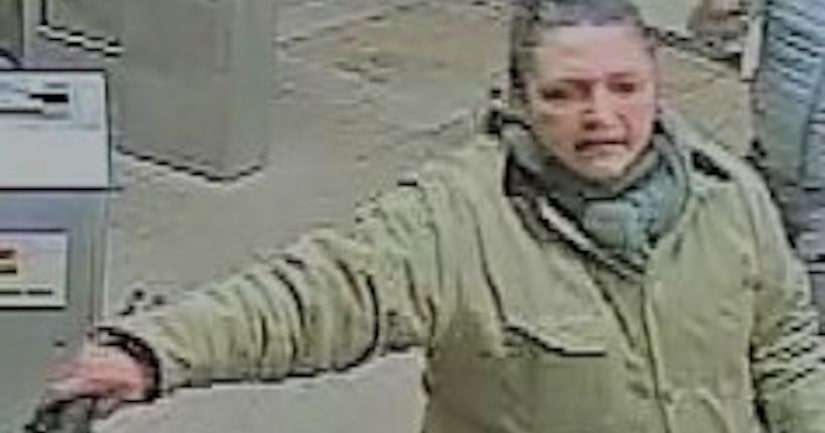 NEW YORK CITY -- (WPIX) -- A woman hit a man in the face with a chair and made anti-Hispanic comments at a Lower Manhattan McDonald's, police said Tuesday.

The 33-year-old victim was sitting outside a McDonald's on Canal Street on March 25 when the woman made the anti-Hispanic statements, officials said. She then picked up a chair and hit the man in the face.

He suffered a contusion to the face and was treated at Lower Manhattan Hospital – NewYork-Presbyterian.

The woman attempted to flee into the Canal Street train station, but she was unable to get past the turnstile, police said. The NYPD has asked for help identifying her.

She's 35-45 years-old, police said. The woman is about 5 feet, 2 inches tall and she was last seen wearing a tan jacket, black pants and black and white sneakers.