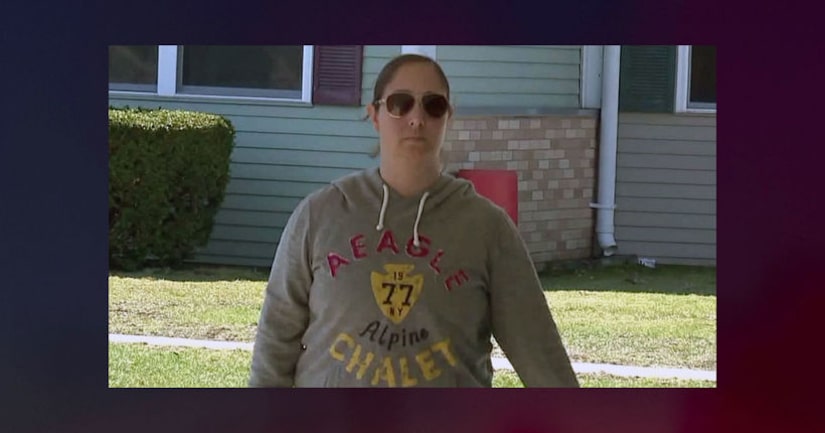 DUNMORE, Pa. (WNEP) -- A former counselor at the Lackawanna County Prison has been arraigned on two counts of institutional sexual assault.

Samantha Heinrich of Sweet Valley turned herself in at a magistrate's office in Dunmore Wednesday morning.

A grand jury investigating sexual assault at the prison heard testimony from two male inmates they say Heinrich propositioned them and engaged in sex acts with them at the prison.

Heinrich was released after her arraignment on $25,000 bail.