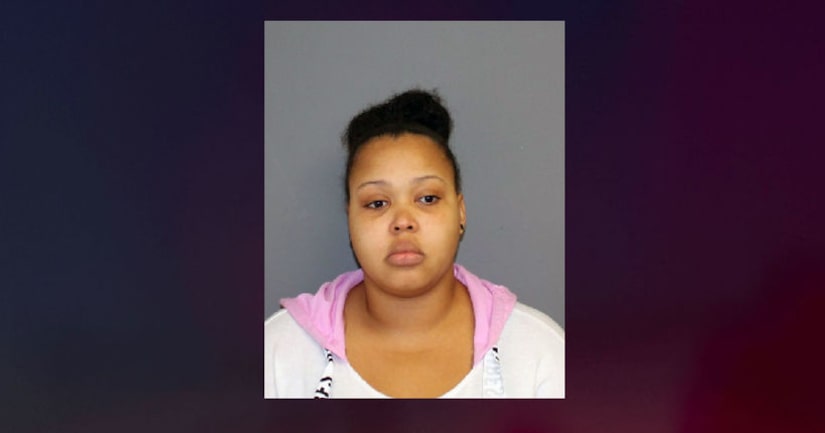 Police said that Jessyka Oliveira of Shelton, was arrested for a December 2018 incident.

EMS and police responded to a house in Shelton on a medical call. A 5-month-old child was given medical attention but was later pronounced dead at a local hospital.

Police said that two hours earlier, Oliveira left her three children unattended at the home for a short period of time.

All the children there were under 6 years old at the time.

Oliveira, 30, is facing three counts of risk of injury to a minor and one count of interfering with a police officer. She appeared in Derby Court on April 3.