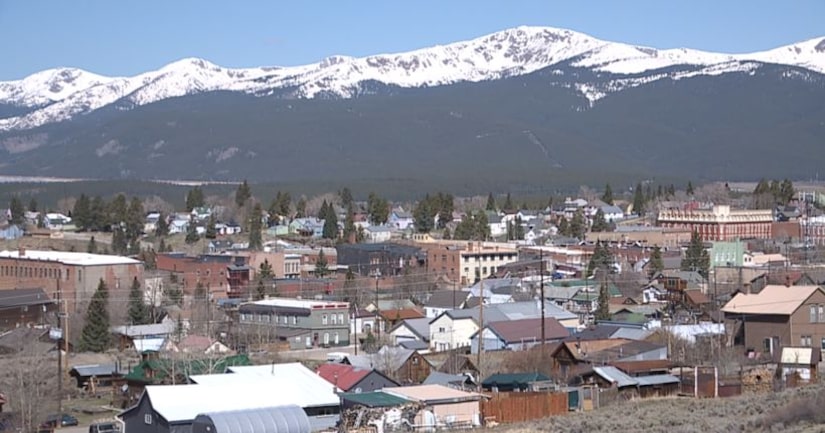 The newspaper reported that Glaser taught at the Center Early Childhood Programs and the student involved in the case is 4 years old.

Glaser was arrested Monday. According to court records, she appeared in court Tuesday.

“I've never done anything to hurt this little girl,” Glaser said, according to the Herald. “This just tears me up.”

Lake County School District superintendent Wendy Wyman sent an email to families Tuesday. She said the school district was notified by law enforcement on March 11 that an allegation had been made that a female teacher may have had improper contact with a student.

As soon as the district learned of the allegations, Glaser was placed on administrative leave, meaning she has not been permitted on school grounds since March 11.

Glaser is no longer in custody after posting $25,000 bond. She is forbidden from contact with people under 18 years old. Her next court date is scheduled for April 18.