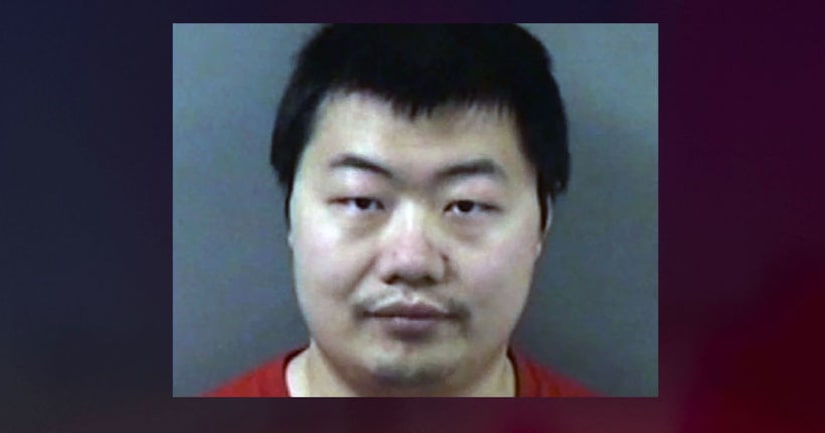 BERKELEY, Calif. (KTLA/AP) -- Authorities have charged an engineer in Berkeley, California, with trying to kill a colleague by putting a toxic metal into her food and water since 2017.

Court records say that a fellow engineer at Berkeley Engineering and Research noticed a strange taste and smell from food and water left unattended in her office. She became sick after consuming the food or water.

Police said in court records that samples taken from her water bottle tested positive for a “toxic amount of cadmium.” They said exposure can lead to “organ system toxicity, cancer and/or death.”

MORE: Berkeley Engineer Charged With Trying to Kill Coworker by Poisoning Her Food for Years - KTLA