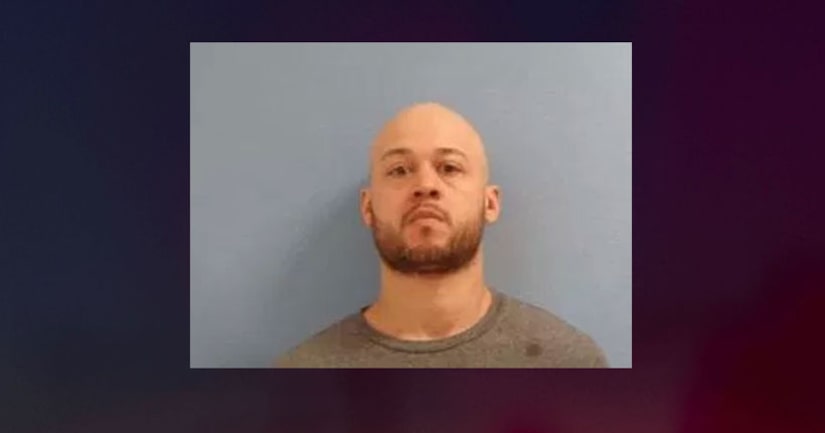 PARMA HEIGHTS, Ohio (WJW) -- A man who had been wanted by Parma Heights police since January was arrested Monday at Cleveland Hopkins International Airport.

According to Parma Heights police, Mario Whitehead posted on Facebook that he was traveling to Florida. Parma Heights detectives alerted airport police and Whitehead was arrested.

Whitehead was wanted for an incident that happened on January 3rd.

According to police records, an officer tried to stop a Cadillac for a turn signal violation. Police say Whitehead was the driver of the vehicle.

According to police and dashcam from the officer's cruiser, Whitehead did not stop his vehicle and led police on a pursuit that reached speeds in excess of 110 miles per hour.

Police say Whitehead turned off the vehicle's head and tail lights and drove through traffic signals, before eventually losing control of his vehicle and crashing into a gas station.

According to police, Whitehead then got out of the car and ran away. Police say Whitehead was injured, so he was given the opportunity to turn himself in.