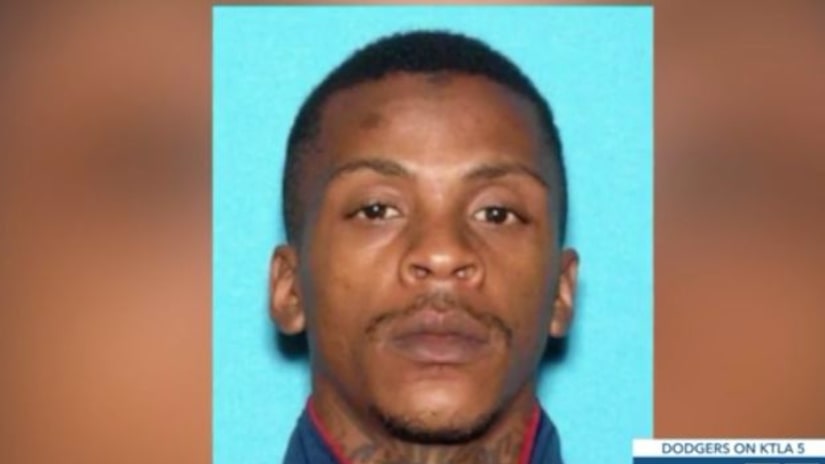 Police identified the suspected shooter as 29-year-old Eric Holder of Los Angeles. He is not currently in police custody.

Hussle was shot outside his store in a strip mall in the 3400 block of W. Slauson Boulevard on Sunday.

Detectives said the suspect fled the scene through an alley to a waiting vehicle. The suspect got into the passenger side and fled the area.

The vehicle is described as a white, four-door 2016 Chevy Cruze, with California license plates 7RJD742.