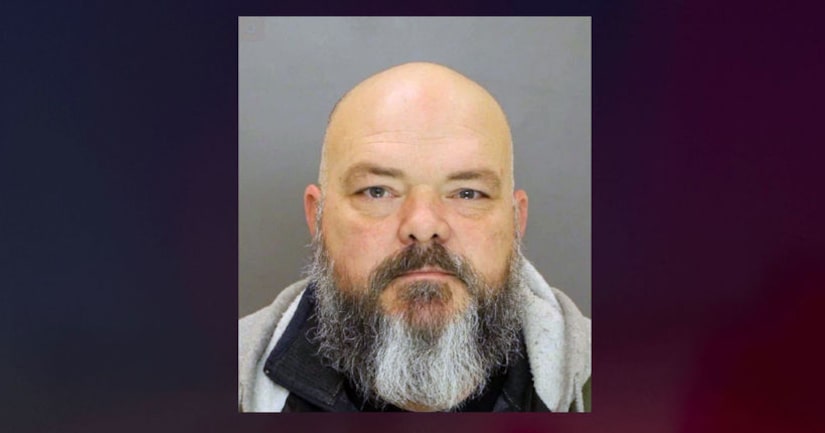 FAIRVIEW TOWNSHIP, York County, Penn. (WPMT) -- A 55-year-old Fairview Township man is facing an assault charge after police he attacked an employee at a Giant Food Store on York Road earlier this month.

Police say Bradley Bower attacked a cashier after he was upset with the way his groceries were being bagged. Bower later told police the cashier put canned goods in the same grocery bag as the chips Bower and his wife were purchasing, and the chips were smashed. Bower said he asked the cashier to stop bagging his groceries that way.

Bower then attacked the cashier, placing his hand around the cashier's neck. The cashier told police he shoved Bower away from him, and other employees then stepped in to separate them.

Police say the cashier suffered bruising to his neck.

The incident was captured on the store's surveillance system, and police say their review of the footage supported the cashier's claim.

MORE: Police: York County man attacked Giant cashier because he was upset with how his groceries were bagged - WPMT