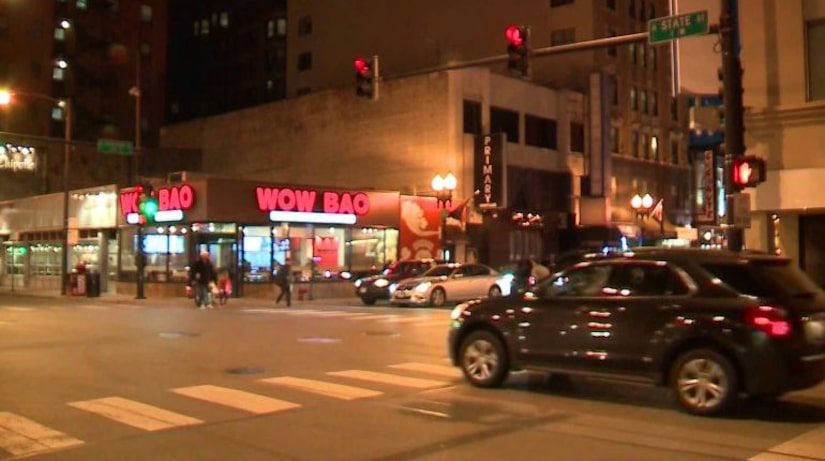 CHICAGO —- (WGN) -- A man driving a black stretch limousine sexually assaulted a woman in the Gold Coast after offering her a ride Sunday, police said.

The woman was walking in the 1200 block of North State Street about 4:30 a.m. Sunday when a man in a limo offered her a ride, according to the Chicago Police Department.

The woman got into the man's limo, where he requested payment and sexually assaulted her, police said.

Authorities described the driver as a white man with a light complexion and slim build. He is about 30 years old with dark wavy hair. He is roughly 5 feet, 9 inches.