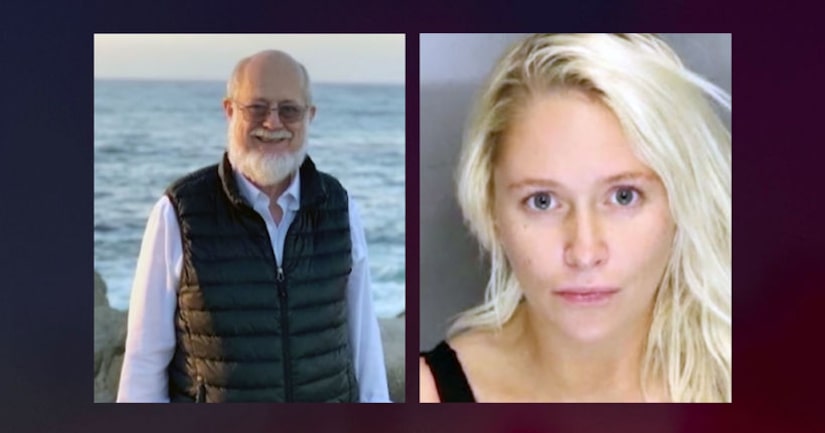 SALINAS, Calif. (KTXL) -- A 25-year-old woman faces a murder charge in the death of a doctor whose body was found in the trunk of a car near Las Vegas March 7, according to police.

The FBI arrested Kelsey Nichole Turner two weeks later in Stockton California after a 911 caller reported the abandoned car with a broken window along State Route 147 near the Lake Mead National Recreation Area, according to the Las Vegas Review-Journal.

Inside the vehicle investigators found the body of 71-year-old Thomas Burchard, a child psychiatrist from Salinas, California. The Clark County coroner's office determined that blunt force injury was the cause of death and classified it as a homicide.

Burchard knew Turner and had paid rent for her and her family in Salinas, according to her mother, who also lived at the residence, KSBW reports.