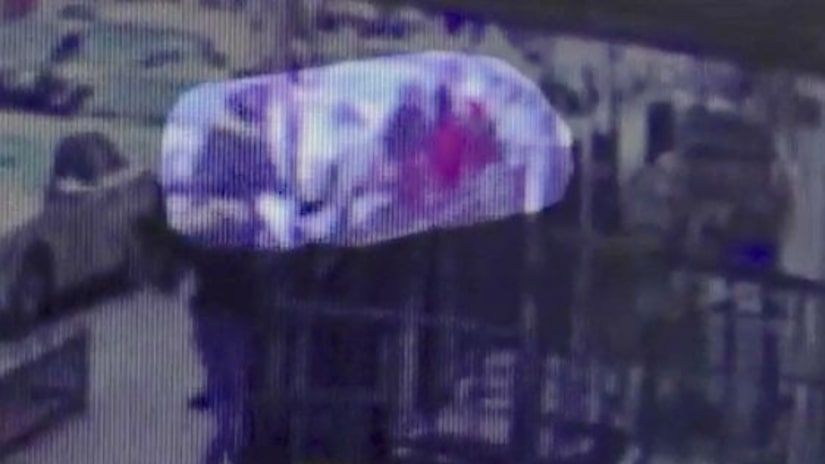 BROOKLYN, N.Y. -- (WPIX) -- Surveillance video from a Brooklyn bodega shows a good Samaritan armed with a bike seat fighting off a group of men as they attacked and robbed a teen.

The group, armed with knives and a metal pipe, brutally beat a 17-year-old teen in front of a Bushwick bodega and stole his moped, police said. When 43-year old Vincent Millan spotted what was happening, he rushed outside with Bronx murder victim Lesandro "Junior" Guzman-Feliz on his mind.

“I held the door and was yelling 'you're not gonna get in here, you're not going to do this to this kid today,'” Millan said. “They were really being aggressive and they had bad intentions for that kid."