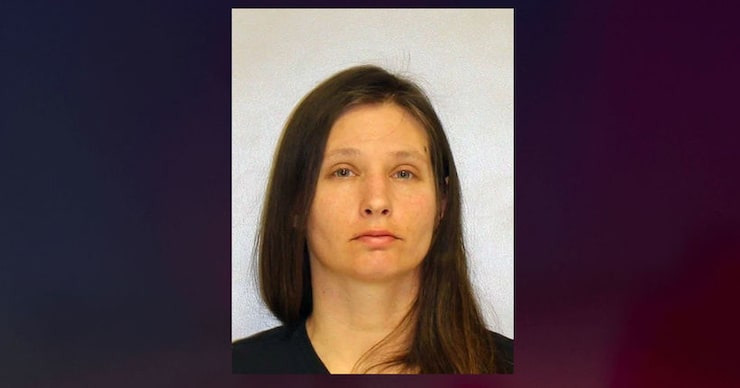 FRANKLIN COUNTY, Penn. (WPMT) -- Police have charged a 35-year-old Franklin County woman with endangering the welfare of children and related offenses after they say she took her two children along with her to sell heroin in January.

In addition to two counts of endangering the welfare of children, Shannon N. Murray, a.k.a. Shannon Way, was also charged with delivery of a controlled substance and criminal use of a communication facility, according to Waynesboro Police.

Murray is accused of arranging a drug deal with a person who turned out to be a confidential informant on Jan. 29, police say. The confidential informant arranged the transaction with Murray via text message, police say, and set up a meeting at a predetermined location. Police provided the informant with the money to complete the transaction, and followed the informant to the meeting location, according to the criminal complaint.

Murray pulled next to the informant in a tan Cadillac with two small children in the back seat, police say. During the transaction, police say, the children were observed jumping back and forth from the back seat to the front seat.

The informant purchased the drugs from Murray, police say, then returned to their vehicle and drove to a predetermined location, where they turned the drugs over to police. The informant was under surveillance the entire time, and did not meet anyone else while driving to the location.

MORE: Franklin County woman accused of taking two small children with her while she was dealing drugs - WPMT