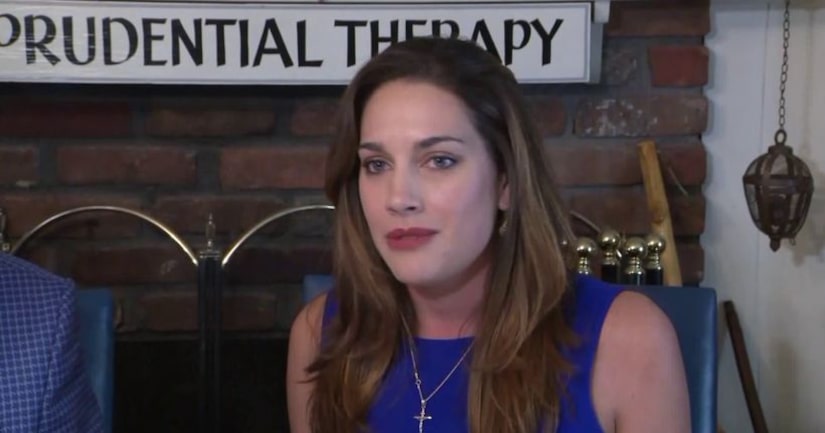 NEW YORK (WPIX) -- A three-year-old topless selfie cost 25-year-old Lauren Miranda her job. She had privately sent the photo to her then-romantic partner back in 2016. Both of them were teachers within the South Country School District in Bellport, Long Island.

In January a student somehow got his hands on that picture. Miranda was put on home assignment for three months. She was told last week she was fired.

Attorney John Ray has filed a notice of claim asking for Miranda to be reinstated or for the school district to pay up. Miranda says she is being discriminated against for being a woman.

"If a male teacher's nipples were displayed, there would be no punishment," she said.

At a press conference Miranda said the principal told her she couldn't work at South Country when students could just pulled out their phones and look at "this image of you."

District officials held a meeting, where Miranda was brought in and questioned about the photograph by the entire board of education.

Miranda became eligible for tenure this year and job performance reviews presented by the lawyer show she was always commended for doing a great job, but now Miranda says her career is over.

MORE: Long Island teacher claims she was fired over topless selfie obtained by students without her consent - WPIX