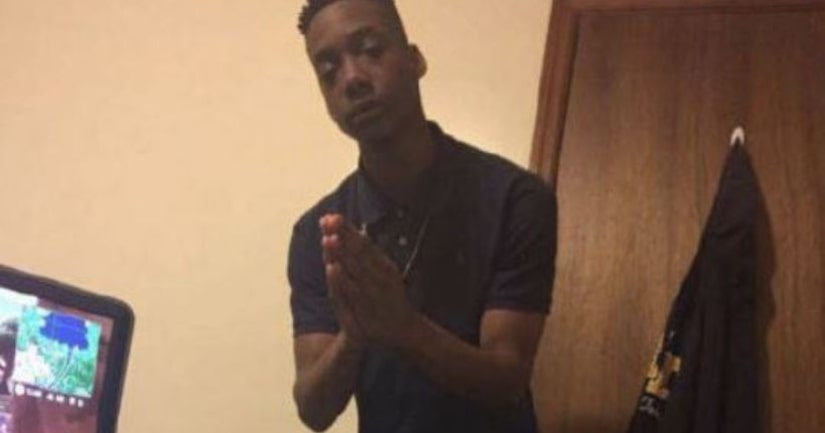 ATLANTA (WJW) -- Atlanta police have arrested a man for allegedly shooting and killing a 19-year-old who accidentally knocked on his door.

According to WSB, it happened at an apartment complex around 12:30 a.m. on Friday.

Police told the TV outlet that Omarian Banks was dropped off in a Lyft at the wrong breezeway.

He had just moved into the building and wasn't familiar with the area.

WSB reports that Banks was Facetiming with his girlfriend when he knocked on the wrong door.

He then walked away and was confronted by 32-year-old Darryl Bynes out on the balcony.

Police said not long after, he shot the teen.

WSB reports that Bynes initially claimed he shot Banks in self-defense, but officers said he shot the teen from his balcony as Banks was coming down the stairs and trying to get away.

Bynes is now behind bars and has been charged with murder.