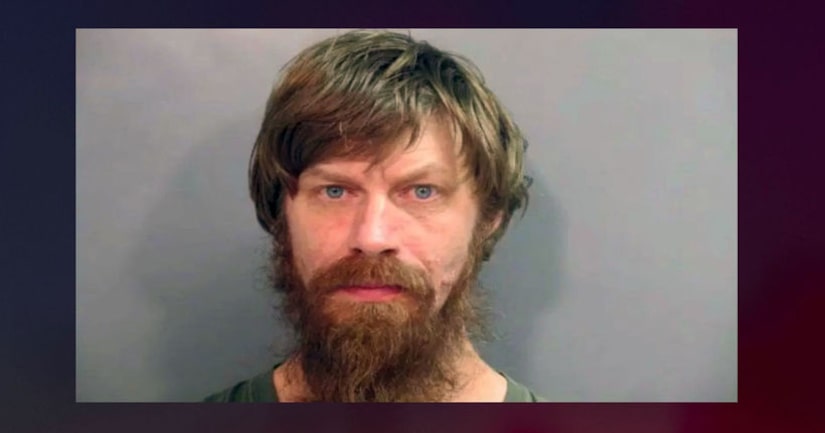 PRAIRIE GROVE, Ark. (WGNO) -- A Prairie Grove man is accused of killing his two-week-old son after he punched the boy in the head and left him behind in his apartment.

Mark Lewis, 40, was arrested and charged with first-degree murder.

Lewis said he was home with his son Tuesday since the infant's mother was still in the hospital recovering from childbirth complications, according to an arrest report.

Lewis, who told Prairie Grove police he had no cellphone and no one to assist him, punched the boy after he got frustrated. He said his son died after being struck, so he packed some clothing, locked their apartment and threw away the key.

The boy's mother called police after she found her son dead inside their apartment two days later, according to the report.