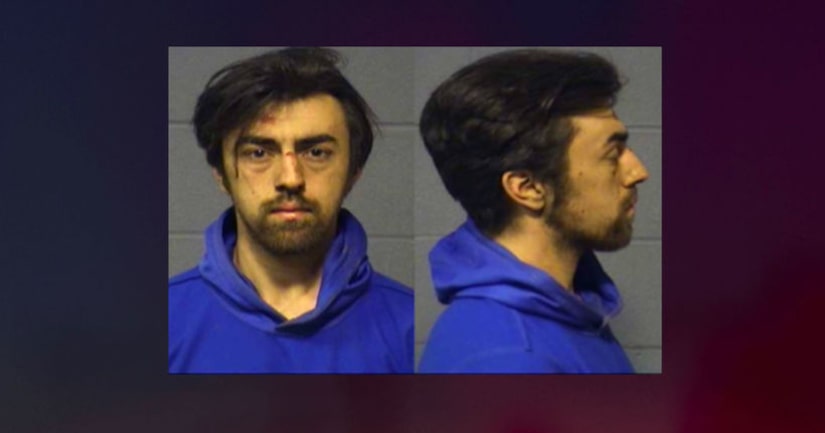 HARTFORD, Conn. (WTIC) -- One student is in critical condition and another student is injured after a double stabbing at a Hartford University.

Around 1:30 p.m. Sunday, two students were stabbed inside an on-campus apartment at the University of Hartford.

All three students were rehearsing a scene from a movie for a school assignment when the suspect then stabbed both victims unexpectedly, according to Hartford Police.

The suspect in custody is 21-year-old Jake Wascher of San Diego, California. Wascher fled the scene, but surrendered to police two hours later after running into the nearby woods.

Both the suspect and victims are University of Hartford students.

MORE: 2 students injured, 1 in critical condition after stabbing at University of Hartford - WTIC