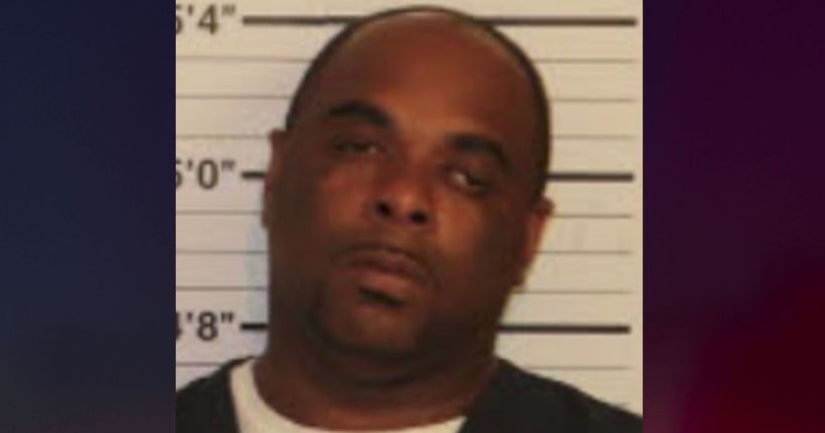 MEMPHIS (WREG) -- Police caught a sex offender living in the same house as children who were previous victims of his sexual abuse, and WREG learned this isn't the first time it happened, according to charging documents.

James Augusta Davis has a long history of run-ins with the law. Most notably, in 2014, police charged him with rape of a child and incest.

Davis pleaded guilty only to that second charge and went to prison. But he did not stay his entire six-year sentence because records show he was busted last year for living at a home with children—a clear violation of sex offender laws.

Diane Spencer lives near the home where police said Davis was staying with a woman and her children, providing a fake address to authorities so they wouldn't know.

Davis was busted again in March for the exact same thing.