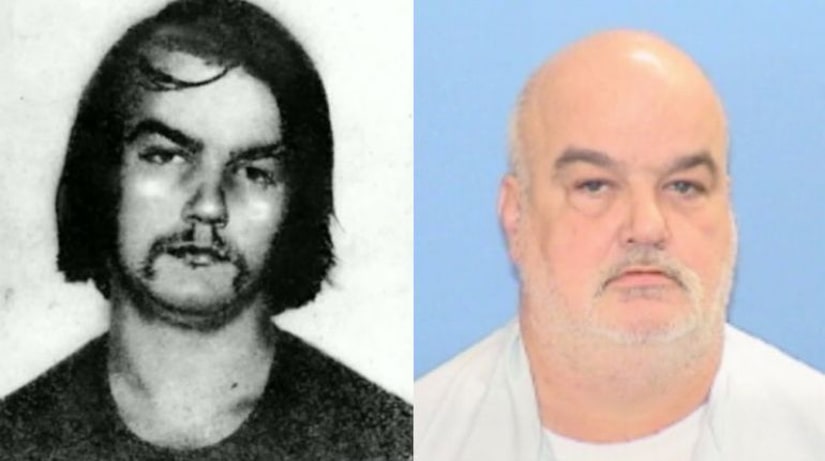 CANTON, Ill. —- (WGN) -- A member of the infamous 'Ripper Crew,' which was linked to 18 sadistic, satanic murders in the early 80s, has been released from prison.

Thomas Kokoraleis, 59, was set free from the Illinois River Correctional Center in downstate Canton Friday morning, after serving half of his prison sentence.

Other than registering as a sex offender with the Illinois State Police, Kokoraleis will have no other restrictions once he out of prison, but opposition to his release is still building. Family members of the victims are planning to express their disappointment in the justice system at a press conference Friday.

The Elmhurst Police Department announced on Facebook earlier this month that he will be released from the Illinois River Correctional Center on Friday, after serving half of his 70-year prison sentence for the abduction, rape and murder of 21-year-old Lorraine “Lorry” Ann Borowski.