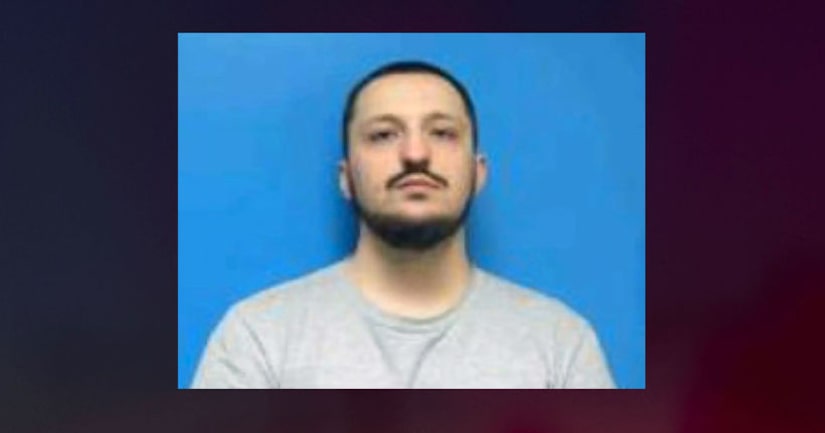 ROCKY RIVER, Ohio (WJW) -- A North Royalton man faces charges after police say he passed out from a drug overdose at a McDonald's drive-thru with a 3-year-old in his car.

It happened at just before 9 p.m. March 20 at 21675 Center Ridge Road. Police were called there to reports that a man was passed out in his car. Police reports state there were indications of opiate abuse, and an officer administered Naloxone before the man was taken to the hospital by ambulance.

A 3-year-old child was in the car and was taken to the police department to be identified.

After he was released from the hospital, Anthony J. Kukich, 22, was arrested for child endangering and for operating a vehicle under the influence of drugs.

The child was released to a family member.