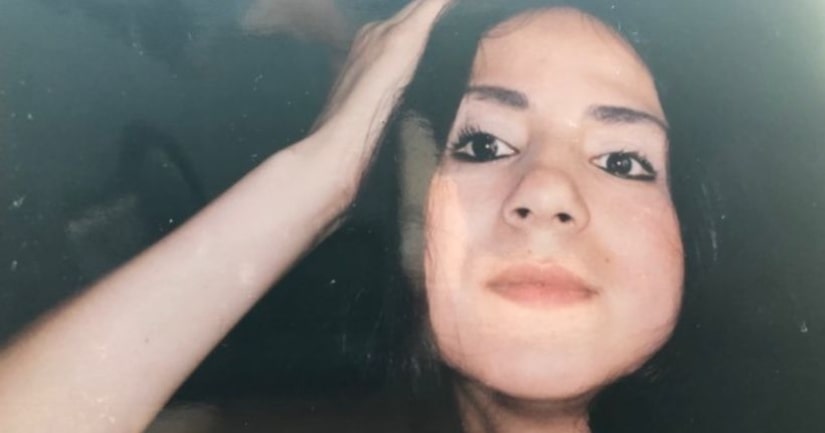 JERSEY CITY, N.J. (WPIX) -- A homicide investigation is underway Thursday after a nanny, who was last seen leaving her home to go for a jog, was found dead in the lake at Lincoln Park.

A person reported to the sheriff's office on Sunday, March 24 that a body may be floating in the lake, according to the Hudson County Prosecutor's Office

Carolina Cano was later pulled from the water and pronounced dead. Although her cause of death has not been released, the Prosecutor's Office says the medical examiner determined Cano was the victim of a homicide.

Cano's roommate tells PIX11 she was a nanny, and was supposed to work on Sunday, but went jogging and never returned.

Anyone with information is asked to contact the Hudson County Prosecutor's Office at (201) 915-1345 to leave an anonymous tip.