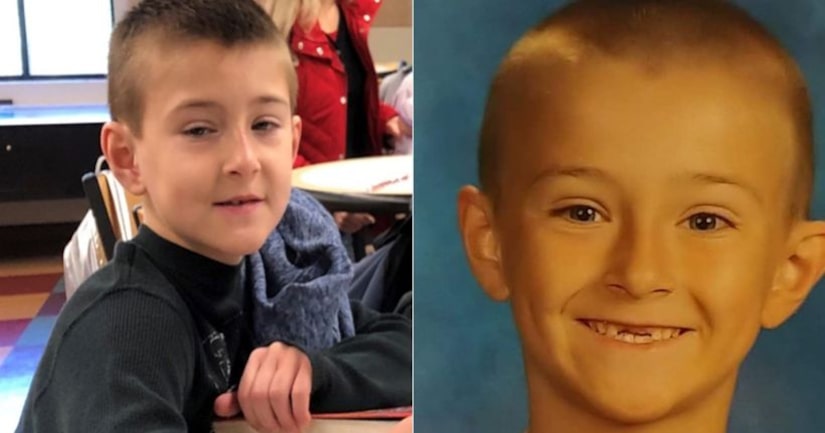 In order to preserve the integrity of the investigation, authorities did not provide specific details.

Police said traces of evidence have been found that “leave no doubt that Noah is the victim of a homicide.”

McIntosh was reported missing by his mother in early March.

His parents were arrested earlier this month, accused of child abuse.