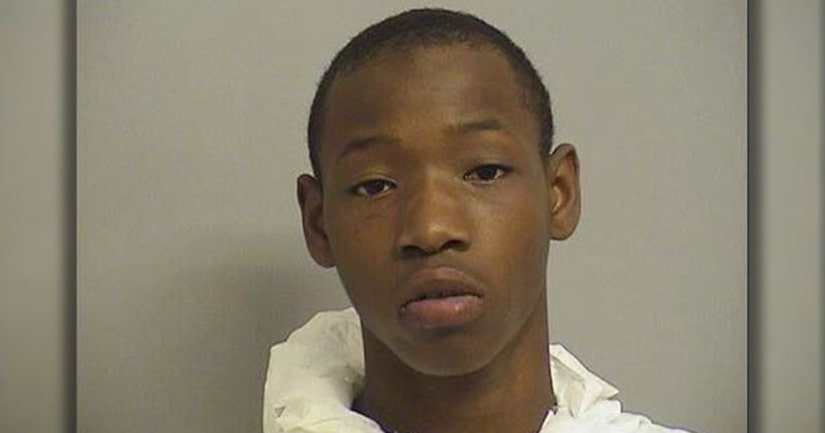 TULSA, Okla. (KFOR) -- A teen charged with fatally shooting an Oklahoma teacher and raping an 81-year-old woman has filed a motion to withdraw the blind guilty plea he entered two weeks ago.

Deonte Green, who entered a blind plea deal two weeks ago, filed the motion because the plea was not knowing/intelligently/voluntarily made, he didn't understand what 85 percent crime meant, didn't know what the word guilty meant and his attorney encouraged him to plea, the Tulsa County District Attorney's Office told KJRH.

A blind plea is made without an agreed-upon sentencing recommendation from prosecutors, meaning there will be no trial, and a judge will determine Green's punishment.

Deonte Green was 16 when prosecutors say he raped an 81-year-old woman and then fatally shot Broken Arrow teacher Shane Anderson, 44, during an armed robbery on Oct. 1, 2017, three days after his release from jail for property crimes.