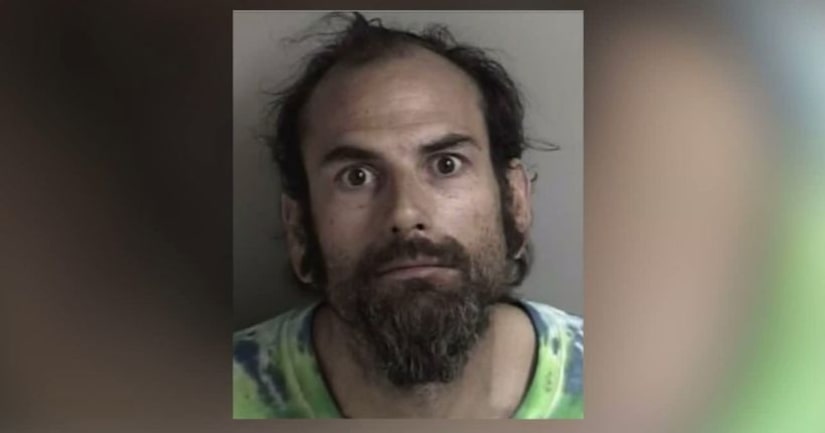 The 29-year-old car salesman was able to escape and provide a description of the suspect, along with the direction his attacker was headed.

The first deputy to respond to the scene took the victim, who was stabbed in the leg, to the hospital in his patrol car.

Soon after a deputy and CHP officer spotted the suspect, 45-year-old Jonathan Paget, in the stolen Dodge Durango along Highway 89. After a brief pursuit, the SUV crashed into a wall of snow along the highway.

Paget tried to run but officers caught and arrested him on suspicion of attempted murder and carjacking.

The victim underwent surgery. A friend and coworker at the Lake Tahoe Boulevard dealership told FOX40 he is doing alright.

General Manager Brad Wade said he's been in the business for more than 35 years and this is the first time anything like this has happened. He said despite what happened to one of his employees, his dealership isn't changing its policy.