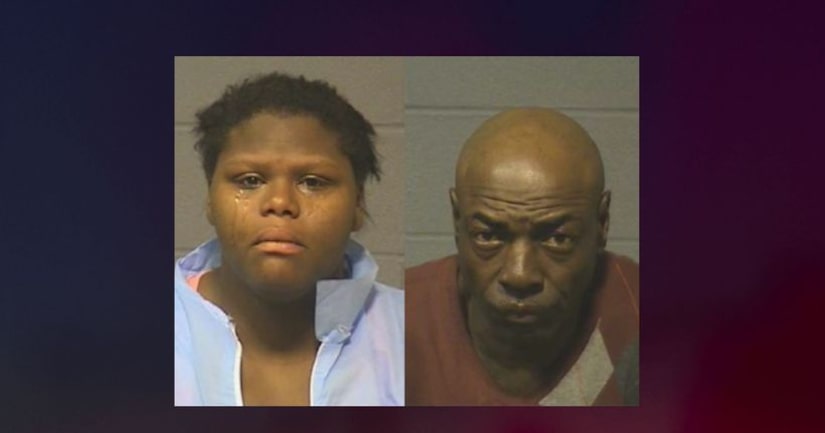 Hartford police have arrested the parents of a six-week-old baby for allegedly abandoning their baby last week.

“Upon arrival, it was discovered that two individuals had gotten into a verbal altercation and chased each other up Maple Avenue on foot while leaving their six-week old baby in a carrier, unsupervised, on a city sidewalk,” police said in a release. “A Good Samaritan witness recovered the baby from the 34 degree environment and took her inside to a laundromat.”

Police said approximately 30 minutes later, the mother, identified as 22-year-old Kenya Anderson, returned and told the Good Samaritan to keep the baby because “she did not want to catch another DCF case.”

“Patrol officers arrived and interviewed Anderson, who appeared intoxicated. Anderson was subsequently taken into custody without incident. The father of the child was identified 54-year-old Eddie Stevens,” police said.