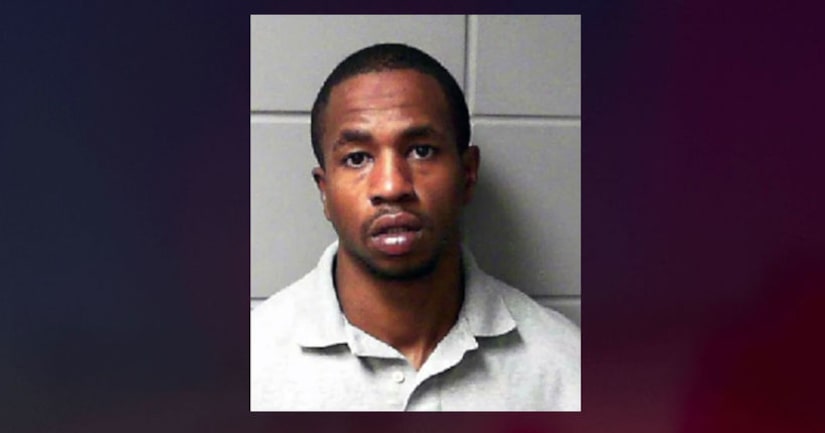 CLEVELAND (WJW) -- Cuyahoga County prosecutors dropped murder charges against a man who shot and killed another man while being assaulted at a Cleveland bar.

They say a change in Ohio's self-defense laws makes it much more difficult to prove their case.

As the law stands Wednesday, the burden is on a defendant to prove that he or she killed someone in self-defense. But starting March 28, the roles are reversed, and prosecutors have to prove that the person was not just trying to protect themselves.

"It became readily apparent to our office that we wouldn't be able to go forward on this case, not only based on the new law, but based on the video that this was a self-defense case," said assistant Cuyahoga County prosecutor Andrew Santoli.

Aaron Mason, 32, was inside the bar too. Prosecutors say there was bad blood between the two men.

Prosecutors were ready to try Walker for murder, but the judge in the case ruled that he would abide by Ohio's new law on self-defense that goes into effect Thursday.

"Now, the state of Ohio has the burden to prove that the defendant did not act in self-defense," Santoli explained.

Under the current law, it is up to the defendant to prove three things: that he or she was not at fault; they were unable to retreat; and the amount of force they used was reasonable compared to what they were faced with.

Joshua Walker is not totally off the hook. He remains behind bars, facing federal firearms charges because he was in possession of a gun while on probation for a federal drug offense.